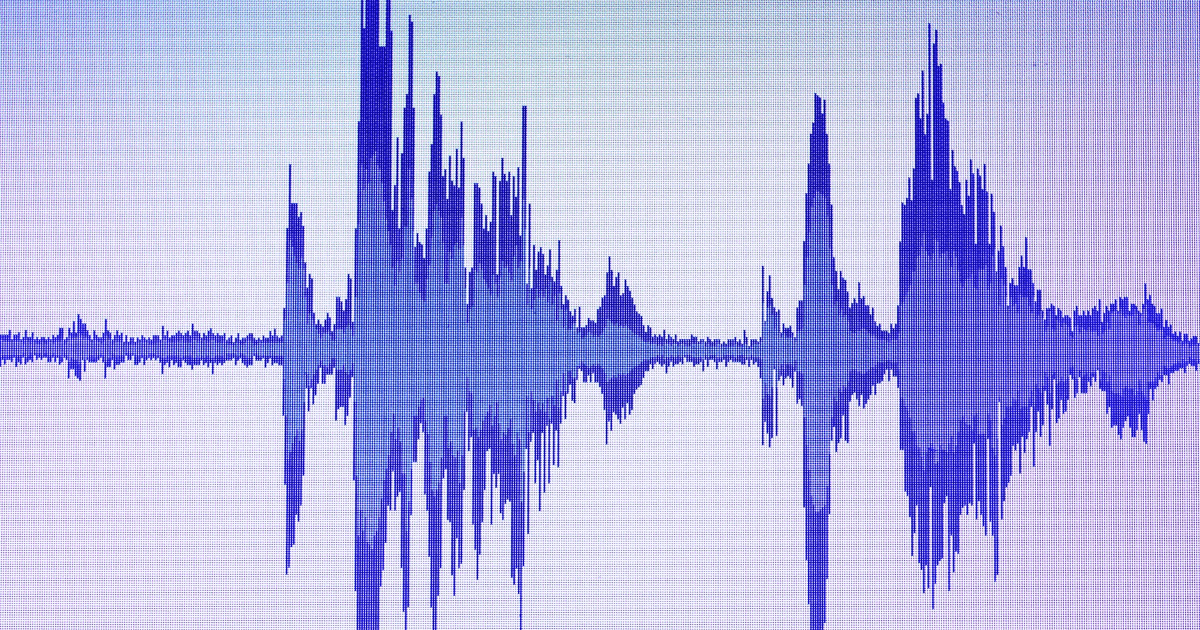 How do directional speakers work?

This magic happens because they fire out a beam of sound like a spotlight, broadcasting in a narrow line unlike conventional speakers which emit their sound all over the place.

But how do they actually create this high-quality directional sound? What's the science and engineering wizardry behind this audio innovation? Let's find out.

What are directional speakers?

Directional speakers, also known as focused speakers or parametric speakers, are loudspeakers that emit sound in a narrow beam. This makes them ideal for use in public areas where people need to be kept safe (such as on the platforms of railway stations), in spaces where privacy is desired (such as hospitals and clinics) and in areas where specific sounds need to be played (such as marketing displays in stores and exhibitions in museums or galleries).

They're different to conventional speakers, which broadcast it in a much wider spread that can be heard from every direction.

So how is directional audio limited to a narrow beam? The answer lies in the way sound waves travel through the air.

How do directional speakers work?

First of all, we have to understand how conventional speakers work. To do this, let's imagine a simple speaker made of a thin plastic disc with a large magnet on one side. On the other side of our disc is an electro-magnet that can be charged and discharged by electricity, which comes from a sound system, amplifier or directly through the audio cable (for smaller speakers like in headphones).

The plastic disc sits in between these two magnets, so that when the electro-magnet becomes charged or discharged, it pulls and pushes on the plastic disc.

The result is that our thin plastic disc vibrates forwards and backwards, pushing and pulling air in front of it as it moves.

Directional speakers work differently because they send out ultrasound – sound waves that have a very high frequency, much too high for the human ear to hear.

(Ultrasound is commonly known for its use in medical imaging and diagnostics, such as pregnancy scanning. It's also used to test building structures to identify cracks, and for other non-contact uses like motion sensors.)

Have you ever noticed how, in a nightclub or concert, it's easy to figure out which direction the speakers are in, but harder to identify where the bass is coming from? That's because low-frequency sounds have a longer wavelength, meaning they diffract (spread out) more than higher frequency sounds.

So in a directional speaker, the shorter wavelength of the super-high frequency sound waves means they stay in a narrow beam.

But if it's ultrasound, how can you hear it?

This high-frequency ultrasound isn't initially heard by the listener – but it is important.

The acoustic beam sent out by the speaker contains several ultrasonic waves. One of them is a called the 'carrier wave' and lies well above the audible range. The carrier wave is amplitude modulated with the audio content that needs to be reproduced. We can see this operation as if we were rapidly changing the sound level of the carrier wave to give it the shape of the audio signal. The resulting signal cannot be heard when it's sent by the speaker, but it now carries the information about the audio signal (music, speech, etc.).

What happens next is that the ultrasonic beam is sent in such a way that it deforms during its propagation through the air. One product of this deformation is a low frequency wave that acquires the same directivity properties as the ultrasonic wave: the directional audio beam is generated. Now, it's audible to the listener.

As a listener, you can walk in and out of the beam and the effect is almost instantaneous. The sound will quickly fade in and out at the edges of the beam as you walk through it. It can be difficult to imagine - for some people, the effect has to be heard to be believed!

Is it difficult to install directional speakers?

In the case of Akoustic Arts directional speakers, there are only two things they need – audio input, and a power source.

These simple requirements give you the freedom to spend more time considering how you're going to use the speakers creatively, and how an audio solution like this might positively impact the space you put them in.

If you're installing them in a museum, for example, you might want to think about where your visitors will be comfortable stopping for a few moments to listen. Do you have a space to mount them on a wall, ceiling, or supporting structure? Have a look at our directional speaker case studies and guides for more inspiration (retail, museums, public sector), or go your own way - be as creative as you like!

What are the uses of directional speakers?

Directional speaker technology has been around for quite a few years, but it was originally used only in laboratories where expensive equipment was required to produce ultrasonic sound in a usable way. Some government agencies have used the tech for public announcements or crowd control as part of an 'LRAD' (long-range acoustic device), and it's even been used on ships to communicate with other vessels that are too far away for a standard loudspeaker system to reach.

However, advances in manufacturing technology and digital signal processing mean that it's no longer expensive or limited to industrial use. Nowadays, we've reached a point where you can buy a compact directional speaker that blends into your interior design and is barely noticeable.

Elsewhere on our site, you'll see use cases ranging from retail store marketing to museums and galleries to public spaces. In retail, for example, you can use focused speakers to play a specific piece of music to customers in one aisle, without disturbing those browsing nearby - helping improve the branded experience and increasing sales. And in museums and galleries, you can provide information about an exhibit or artwork to a person standing near it – but not for anyone else in the room, preserving the quiet ambiance of the space.

Directional speakers have also been used by venues that offer VR experiences. The speakers let people hear sounds that are totally specific to their location and experience, while not affecting other visitors nearby - a huge help when you're trying to immerse someone in an alternate reality.

The best way to use directional speakers

Now you know how directional loudspeakers work, you might be considering how you're going to use them. Will you play location-specific music? Maybe you'd like to broadcast custom announcements to visitors, or even audio help for a product demonstration.

The audible sound produced by these amazing devices has a pretty wide frequency range, and will thrive in many environments. While lower frequency sounds can just about be contained to a tight beam, the technology really thrives on mid-range and higher frequencies, and that's where you'll get the best sound quality. This means speech and radio-friendly music will sound great, but for bassy club-style music it won't be so appropriate.

If you're considering building a directional sound system but aren't sure where to start, why not get in touch? We'll be happy to advise you.

Retail
→
Directional Speakers in Retail
Retail
→
The best point of purchase displays for retailers in 2022
Product
→
The Ultimate Guide to Directional Speakers
Exhibition
→
Directional Speakers at Events and Trade Shows
Retail
→
Reducing noise pollution in your retail store
Museums
→
How to make the most immersive museum and gallery experiences
Retail
→
What is sonic branding, and how can you make the most of it?
Retail
→
How to get people to listen to your brand
Retail
→
How to use sound in your retail store to increase sales
Retail
→
How stores can maximize sales with the latest retail technology
Museums
→
Improve your museum visitor experience with directional speakers
Digital signage
→
How new audio technology creates new marketing opportunities
EN/FR
BlogFAQ
Privacy PolicyCredits, Legal notices